June 08, 2012
Rapala has finally caught onto the jigging scene after being a maker of lures for quite some time. And in one of their brands (Storm), they have been doing it right. The local fishing and jigging community of Singapore and south east asia have been getting good jigs from them and I suspect this will continue for quite some time as the light jigging and micro jigging craze lingers. Wonder when will a Storm madai appear though….

Storm (by Rapala) has been producing good quality jigs at affordable prices for quite some time now. They have followed up with the Storm Gomoku series following the success of the Storm Thunder Jigs which were a big hit with pelagic species and light jigging fans alike! 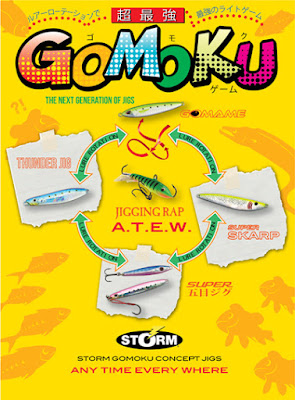 I have had the fortune to use a few of the Storm Gomame during my recent trips to Desaru and I was impressed with the sleek profile. It was very suitable for fast speed jigging but still offers little resistance while jigging. I hit a few Chencaru and Queenfish during my trip to TU Lighthouse Desaru but pictures are still missing now.

The Storm GOMAME is designed by lure designer Mr Hiroshi Takahashi. The sleek, curvy-shaped anchovy profile is specifically designed to give maximum flash and crazy darting action especially for high-speed jigging and casting. A prominent feature on the GOMAME and the other Storm Gomoku Jigs is the quality holographic finish of these jigs. 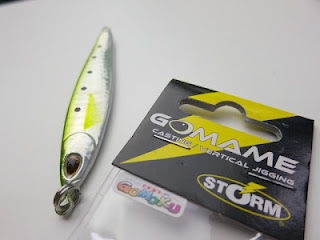 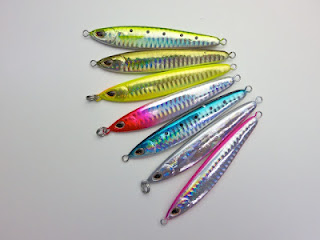 Here are some choice pictures and writeup for the Gomame Jig by Rapala after seeking Rapala’s approval on the permissions to use their content. 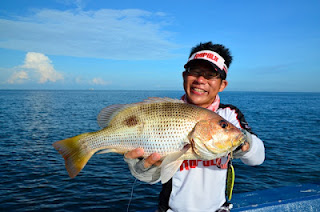 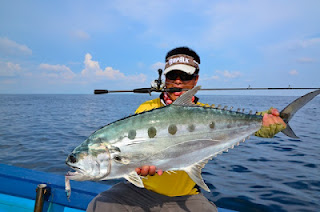 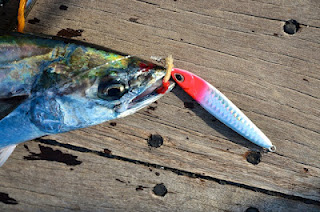 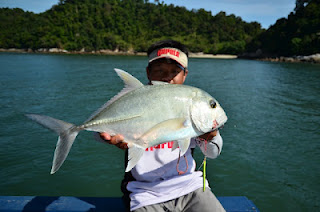 Do check out more information at http://rapalainsider.blogspot.sg/
Jigging Tips 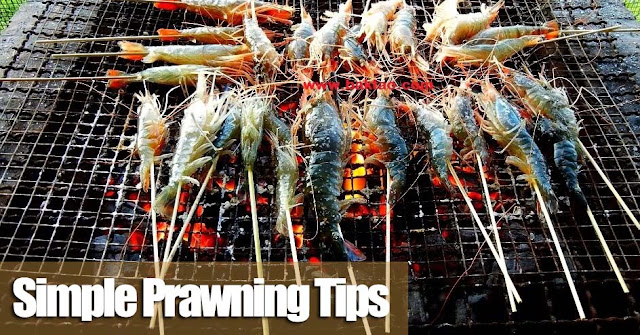 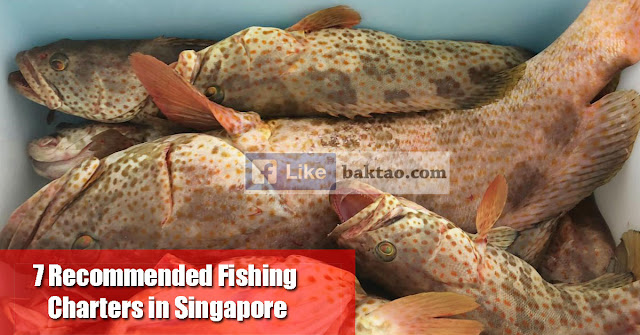 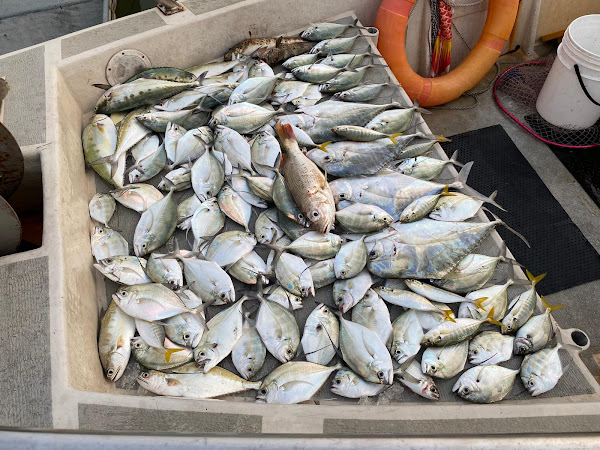 It's been awhile since I went fishing from Sam Law and he is still as sharp as ever! Could only look on with envy as my regular kakis went on a few trips before the heightened measures. He's really one of the best captains at our Southern Islands. Sam Law's contact can be found at  https://baktao.blogspot.com/2019/11/7-recommended-fishing-charters-in.html
Read more 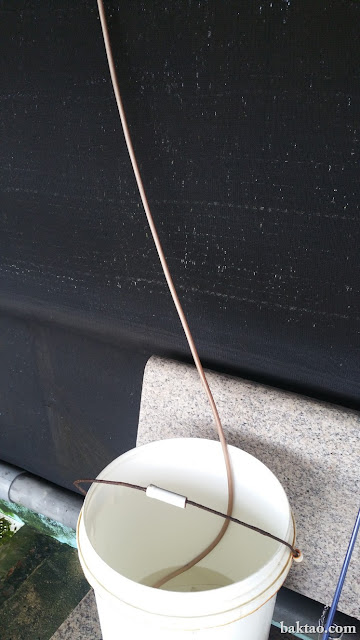 I'll be honest. I have never loved or liked pond fishing as I always likened it to fishing prostitution. The pond buys fishes to release and the fisherman catches these fishes. There's nothing noble or "wild" about fishing for farm bred fishes. In pond fishing, we know what we're going to catch but in the wild, we don't know until we land the fish. Pond fishing was "okay" last time when fishing pond operators released more fishes but as the cost of living in Singapore went up, so did the cost to release fish. Nowadays, pond fishing operators release so little fish that people often shout "TEE XIII PANG HEUR" more frequently. That said though, It was my birthday and I wanted to go fishing for a few hours so Bakgal brought me to Aunty Pond at Neo Tiew. I was sceptical at first but as I went about my fishing, I must say that Aunty Pond has certainly given me a more refreshing experience. Here's why. 1. You don't need to bring
Read more 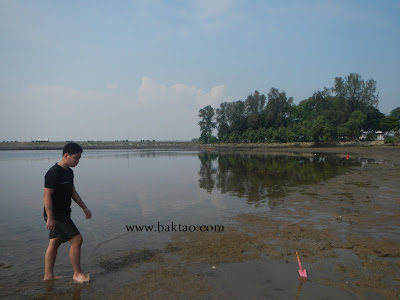 Today is a day where I find myself with totally no mood to do just about anything except sharing my experience with my readers. And here it is, the holy grail of digging for shell fish is born! Before I start, I want to let all readers know that this guide should be used as a reference only and should you have a better way, do go ahead yourselves! Please also do not use this guide as a safety guide and assume that whatever I have covered is sufficient. There can be many safety issues on a beach such as Saltwater Crocodiles to fatal Blue Ring Octopuses or even sinking into the mud and being devoured by it. The purpose of this guide would serve to let those of us with no prior experience of digging for shellfish get a head start in what is a free and fun actvitity for the family - something which is pretty rare in Singapore these days! The Purpose of Digging? I have been facing this question many times when friends or relatives tell me... why Dig when a few kg of clams merely cos
Read more 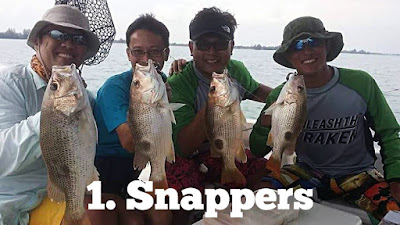 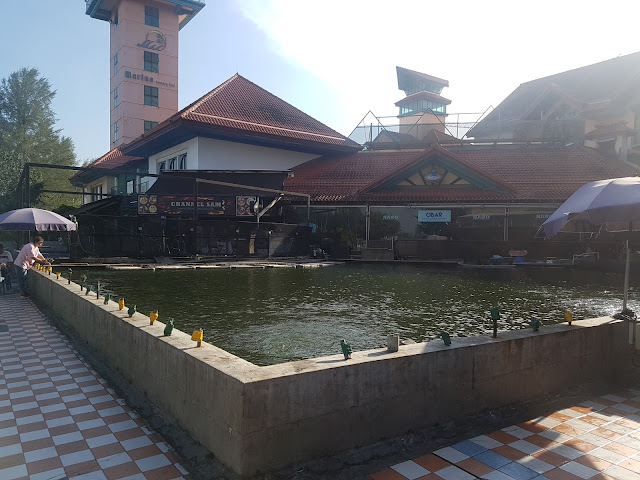 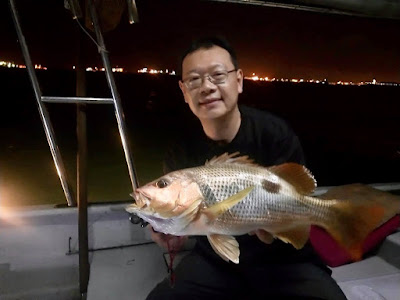 Night fishing at Southern Island is probably my most favourite form of fishing as you go for the big and tasty fish like big golden snappers. And if the fish aren't biting, bring the squid home! I think I'll probably never get sick of it. Couple of trips with "Wreckhunter" a.k.a Abang from RSYC this year. Some yielded very excellent size Golden Snappers but the conditions were kinda cranky this year for the open season Singapore night fishing because of the typhoons at Indonesia. We also noticed that there are more blue spotted rays being landed than usual... Interesting... Not too sure how Chin does it but Chin is really the star performer of our night trips... See what I mean? Chin scores another nice Deep Sea Mangrove Jack aka "Ang Ka Tia" in 2021! Chin again scoring a good golden snapper while the rest of us blank out... Made tomato soup from the snapper! Chin again scoring the only ang cho... Chin-tastic! A legend at night fishing.
Read more 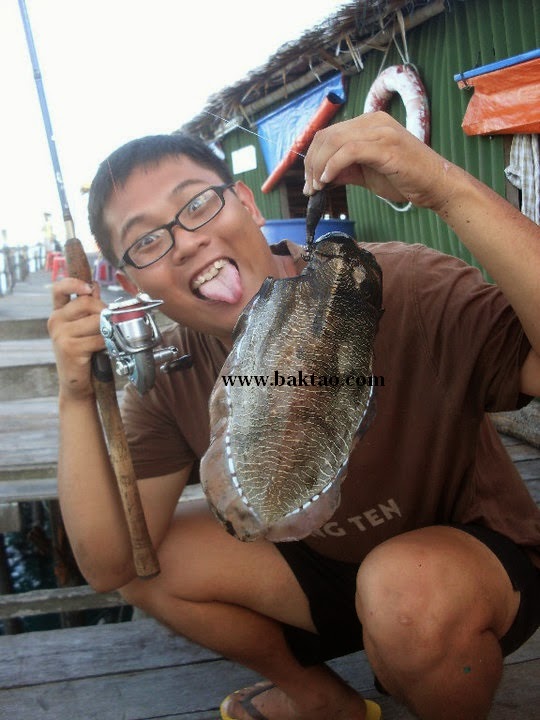 Eging has always been a favourite past time of mine albeit the lack of spot these days. Back then, eging had not received that much attention yet. I've been scrolling through my blog and rewritten some of the eging experiences that I have shared. Before you read this simple guide, check out the below links first! Eging Tackle Writeup by Taufik Difference between Male and Female reef squids! Eging Techniques - Hand Placements by Taufik The Original Eging Techniques post in 2009! Introduction Eging is simply another word that the Japanese use for Squid Fishing. Hence, it is no surprise that the squid jig lures that are used in Eging are known as Egi. Eging is done by casting out an Egi and retrieving it in such a way that the squid is fooled into grabbing hold of it. The squid probably thinks it's a prawn, fish or another squid! Eging is a fun hobby and can be done day or night! Squid Fishing in Singapore has always been done using the traditional method of
Read more 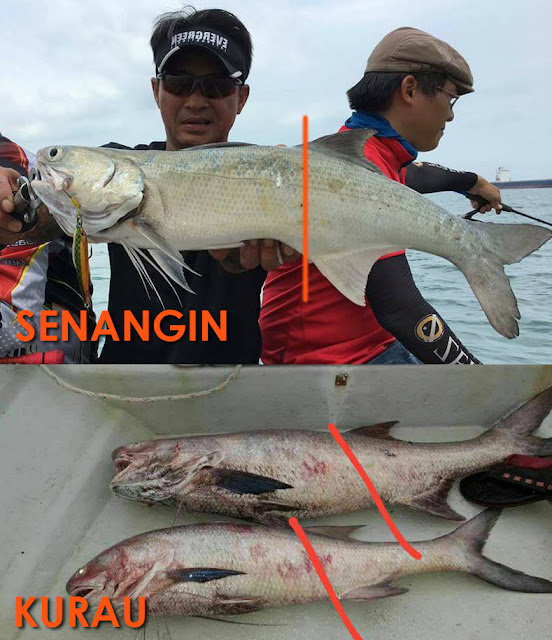