Showing posts from May, 2014
Show all

Eging (Fishing for Squids) at Labrador Park Breakwater and Ramp 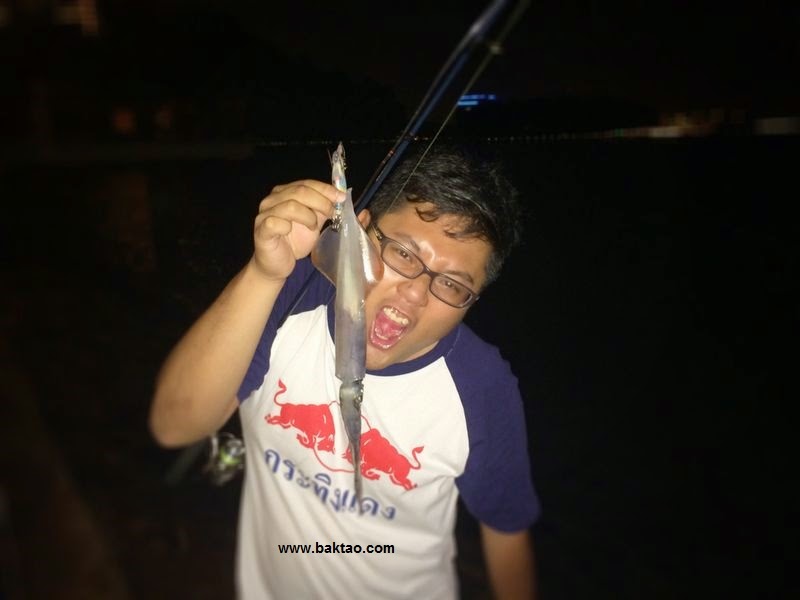 Eging has been picking up popularity in Singapore for quite some time now but it probably has already reached the peak although some tackles shops in Singapore are bringing in hybrid squid jig lures which have treble hooks on them. Eging hot spots are an open secret in Singapore since squid habitats and suitable eging spots are easily identified. Squids are also less valued than fishes and chances are, you will always have ample squid to catch! The squid fishing spots in Singapore are confined to mostly the South (Harbourfront and Marina), North-East (Punggol) and East coast (Bedok Jetty, Changi, Tanah Merah). Other very famous in Singapore are our Southern Islands like Sentosa, Pulau Hantu, St John's... Egi anglers haven't really had much success in the North or West coasts though there are the occasional reports of cuttlefish aka baktao. Perhaps it's the salinity and clarity of the water. Squids tend to love clear, salty water rather than muddy ones... I've been he
5 comments
Read more 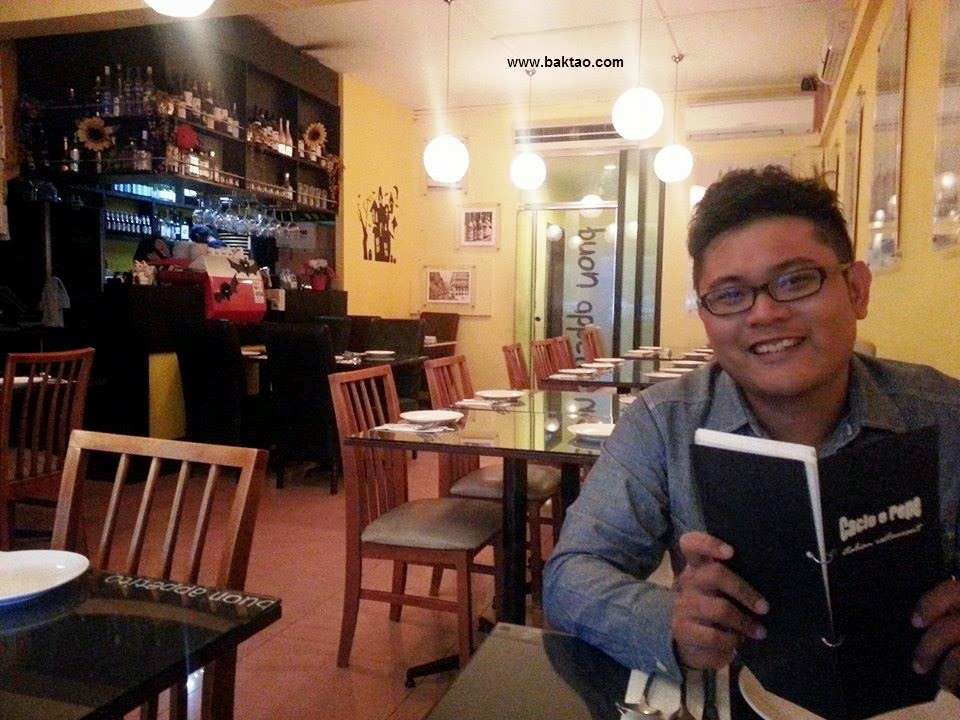 Quite some time ago, I briefly posted that I would try to incorporate more lifestyle posts in my blog so as to attract different readership and to spice things up with non fish posts. Well, here's one which I felt must go into the blog since it is a rare hidden gem tucked away in a corner of the west! Now, I'm no Italian connoisseur so take my review with a pinch as I am more ah beng Italian than true blue Italian! Some brief history of Cacio E Pepe Italian restaurant... It opened in the East quite some time back and recently has moved to Bukit Timah. I somehow stumbled upon some reviews of the place and was intrigued by the reviews I saw. They weren't your usual reviews but users used the words "Hidden gem", "rare find" etc... That was something unusually delightful so I had to check it out! When I reached the place, the whole setting seemed totally homey and dull in the good kind of way. The restaurant menu, décor, ambience seemed to slow time dow
Post a Comment
Read more

Fishing for Storms at Desaru Beach!

May 20, 2014
It was going to be such a good day's fishing at Desaru. We were going to hit the teng frenzy, cobia frenzy, GT frenzy, grouper frenzy and all sorts of frenzies! Fishing at Desaru always proved to be exciting whether we were jigging, casting pintails or simply baiting... little did we know that a mutant from X-Men came to spoil to show! Yes, it was no other than Storm! So we were fishing for storms at Desaru... no fishes, no squids, no bikini babes.... Just men and their bitchy screams.... enjoy!
Post a Comment
Read more
More posts