Showing posts from January, 2016
Show all

What are the differences between the "Solo Fisho" and the "Team Fisho"? 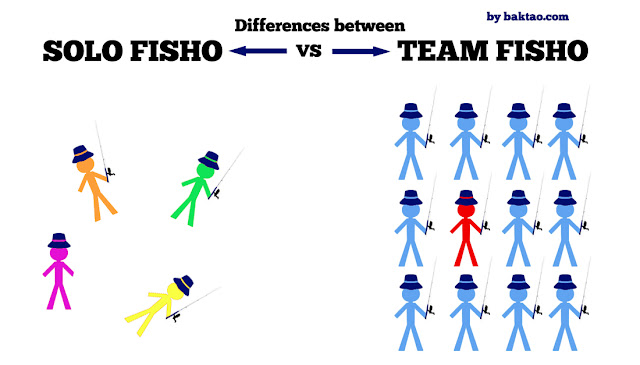 During fishing, we often meet all kinds of people and their ways. Some are hilarious and full of joke, others can be nasty and inconsiderate but a few can be the best fishing kakis you have ever fished with. After pondering over some leadership bad leader/good leader comparisons in my corporate work activities, I realized that the solo fisho/team fisho model was fairly similar. So here it is! My take on the above which probably revolves around the burning question in your fishing brain - Who do I jio for a fishing trip and why? In fact, I noticed that "bad" fishing kakis often are pretty Solo in their fishing life. They are also often very negative or pessimistic and generally are inconsiderate. Do you agree? Which are you? Team or Solo? Here's a comparison of the differences: Team Fisho Solo Fisho Says We (Let’s all catch some fish) Says I (I want to catch a fish) Shares tips and techniques to develop good fishing pra
3 comments
Read more

#BeLikeBill for Fishing Husbands or Boyfriends who have WAGs 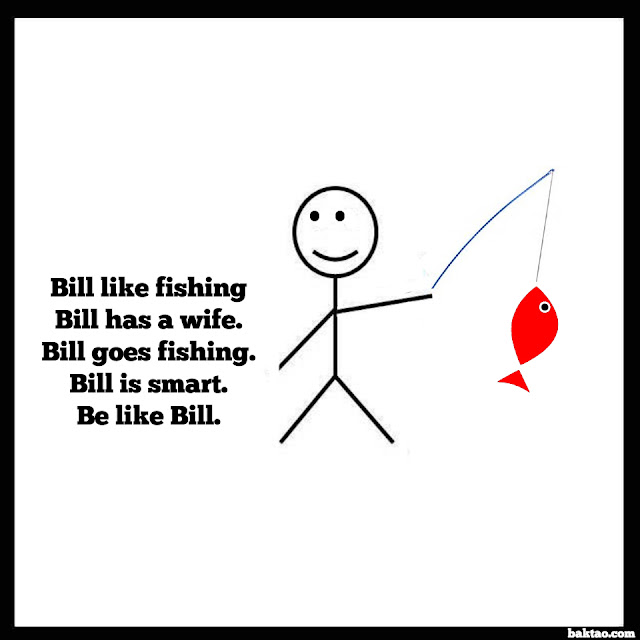 Nothing like a good ol' #BeLikeBill meme for all you fishing Husbands or Boyfriends who have WAGs (Wives and Girlfriends) out there. Listen to Bill and go fishing!
Post a Comment
Read more
More posts